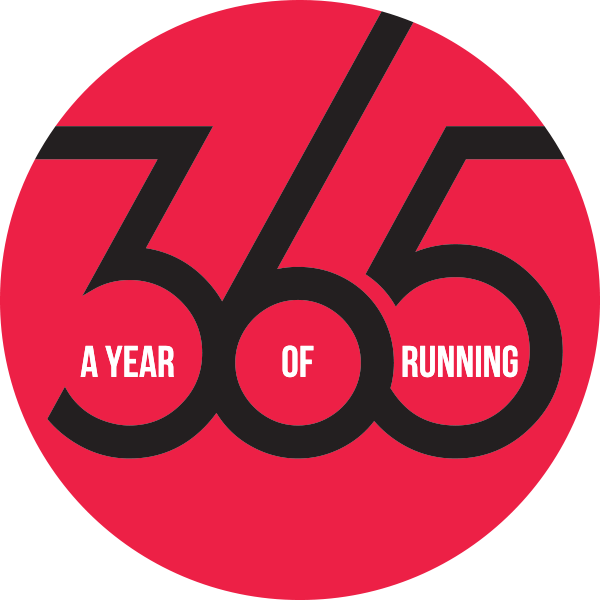 What is A YEAR OF RUNNING?

On January 4 2016 Mark Zuckerberg has announced his traditional “yearly challenge” for a healthy 2016 promising to run 365 miles (a mile a day). He called the challenge “ A year of Running”, set up a public group where everyone could easily discuss his or her running adventures, posting pictures and progress. Through the year he has motivated over 130,000 people from all around the World that on a daily basis share with each other their experiences.
2016 is over, Mark will have a new challenge, and we decided we couldn’t just let the A Year of Running community to get apart.

A YEAR OF RUNNING website has been created with the intent to highlight some of the most incredible stories that have been collected through the so named Public Group on Facebook as well as the new ones for the 2017.
A YEAR OF RUNNING website will also offer different series of Virtual Run though the year to allow each member of the group to feel even more part of a great and healthy community.

reasons to run with us!

Be One of Us

Join our group, share your moments and get support from the community and feel part of a big family.

Nothing makes you feel more free and independent as running.

Regular running helps you stay fit, healthy and hardy no matter what.

At AyearofRunning.com we promote an active and healthy lifestyle within the daily routines of its members. It’s our Mission to encourage people to adopt such a lifestyle because a little physical activity can only improve your day in a positive way.

RUNNERS OF THE MONTH 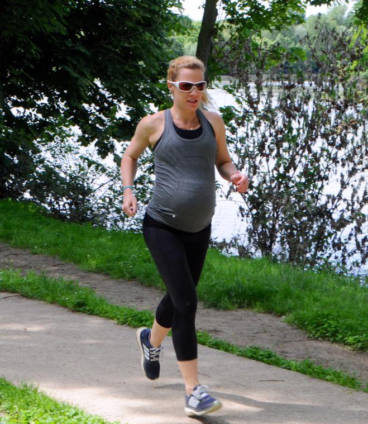 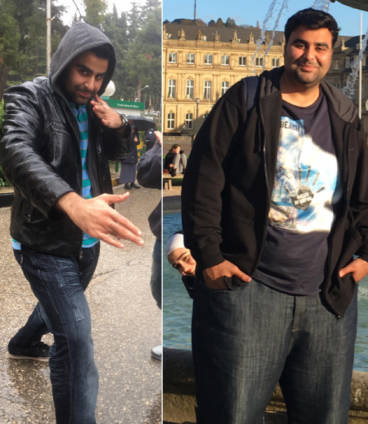 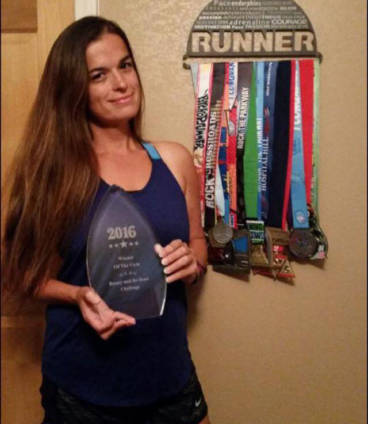 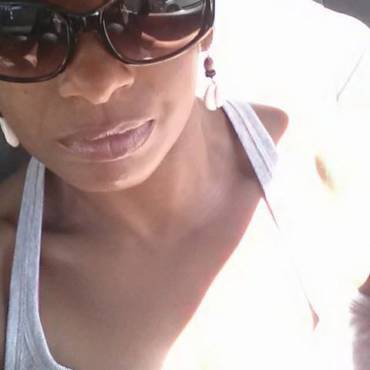 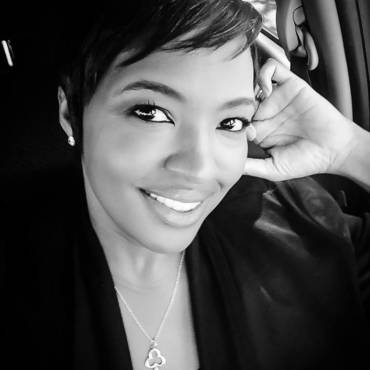 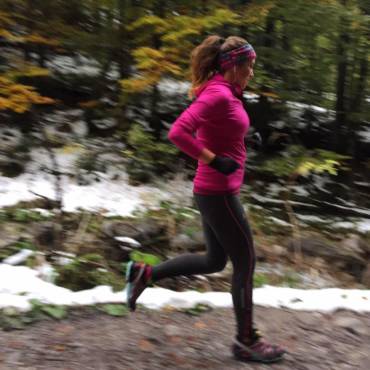 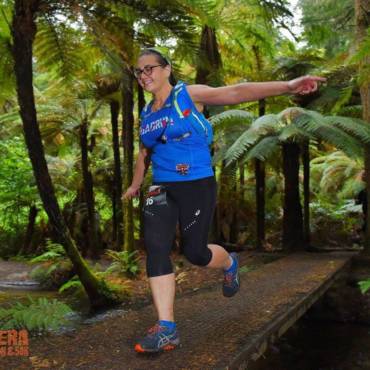